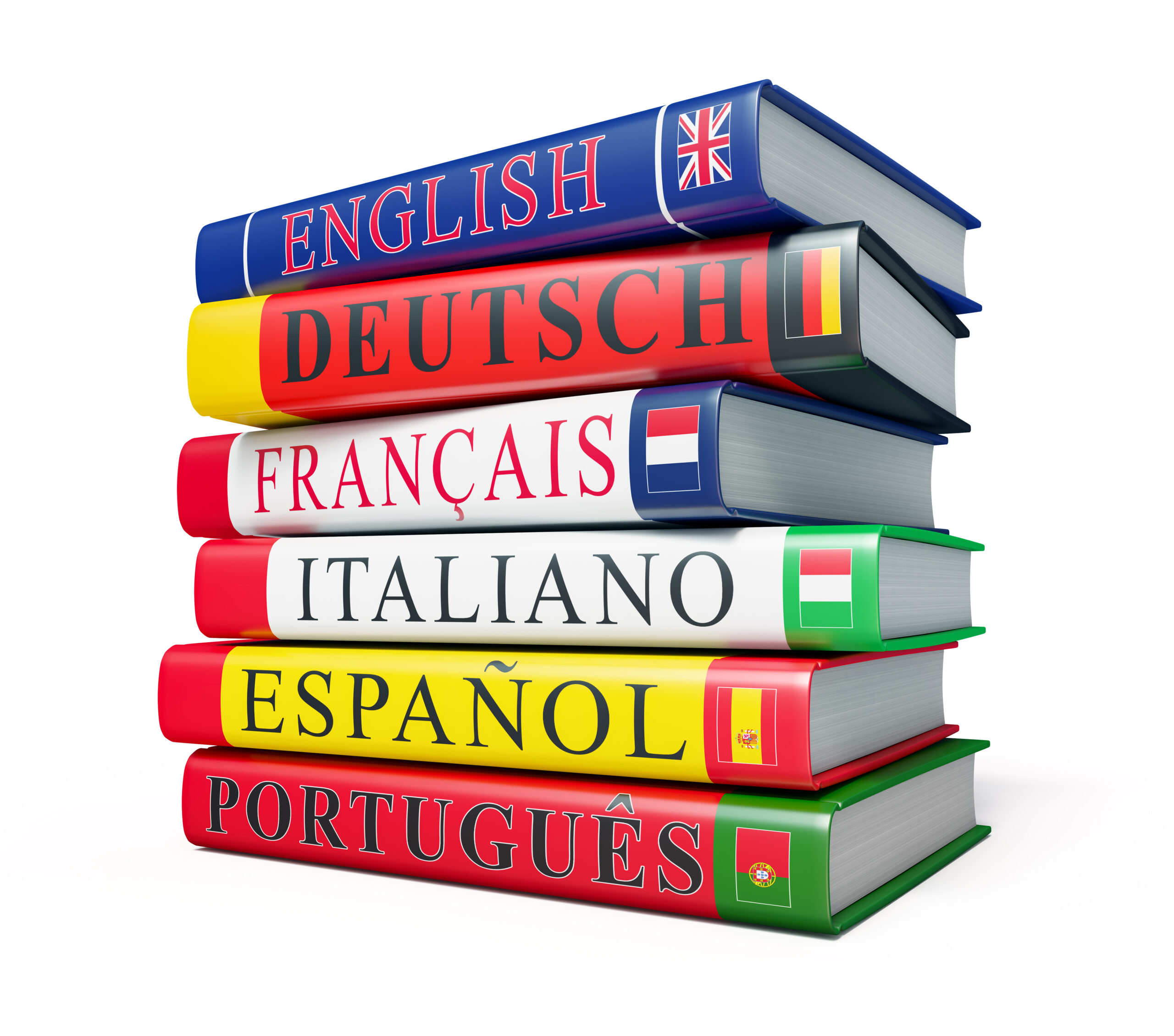 Bilingualism is natural for our brain!

“Our brains are capable of engaging with multiple languages,” says Sarah Phillips, a PhD student at New York University and lead author of the paper (“Composition within and between Languages in the Bilingual Mind: MEG Evidence from Korean/English Bilinguals”), published in the journal eNeuro.

“Languages may differ in the sounds they use and in the way they organize words to form sentences. However, all languages involve the process of combining words to express complex thoughts.” Liina Pylkkänen, a professor in the Department of Linguistics and the Department of Psychology at NYU and a co-author of the paper adds that “bilinguals show a fascinating version of this process: their brains easily combine words from different languages, much like when they combine words from the same language.”

Researchers Phillips and Pylkkänen, studied whether bilinguals interpreted these multilingual expressions using the same mechanisms as when they understood single-language expressions or, alternatively, whether understanding multiple language expressions engages the brain in a unique way. To test this, the scientists measured the neural activity of Korean/English bilinguals who viewed a series of word and image combinations on a computer screen. They were then asked to indicate whether or not the image matched the previous words. The words formed a two-word sentence or were simply a pair of verbs that did not combine into a meaningful sentence (e.g., “ice cubes melt” versus “jump melt”). In some cases, the two words were from a single language (English or Korean) while in others, both languages were used.

To measure the brain activity of the study subjects in these experiments, the researchers deployed magnetoencephalography (MEG), a technique that maps neural activity by recording the magnetic fields generated by the electrical currents produced by our brains. The recordings showed that Korean/English bilinguals, when interpreting expressions in multiple languages, used the same neural mechanism as when interpreting expressions in a single language.

(Based on an article of Language Magazine: https://www.languagemagazine.com/2021/11/15/were-naturally-bilingual/)