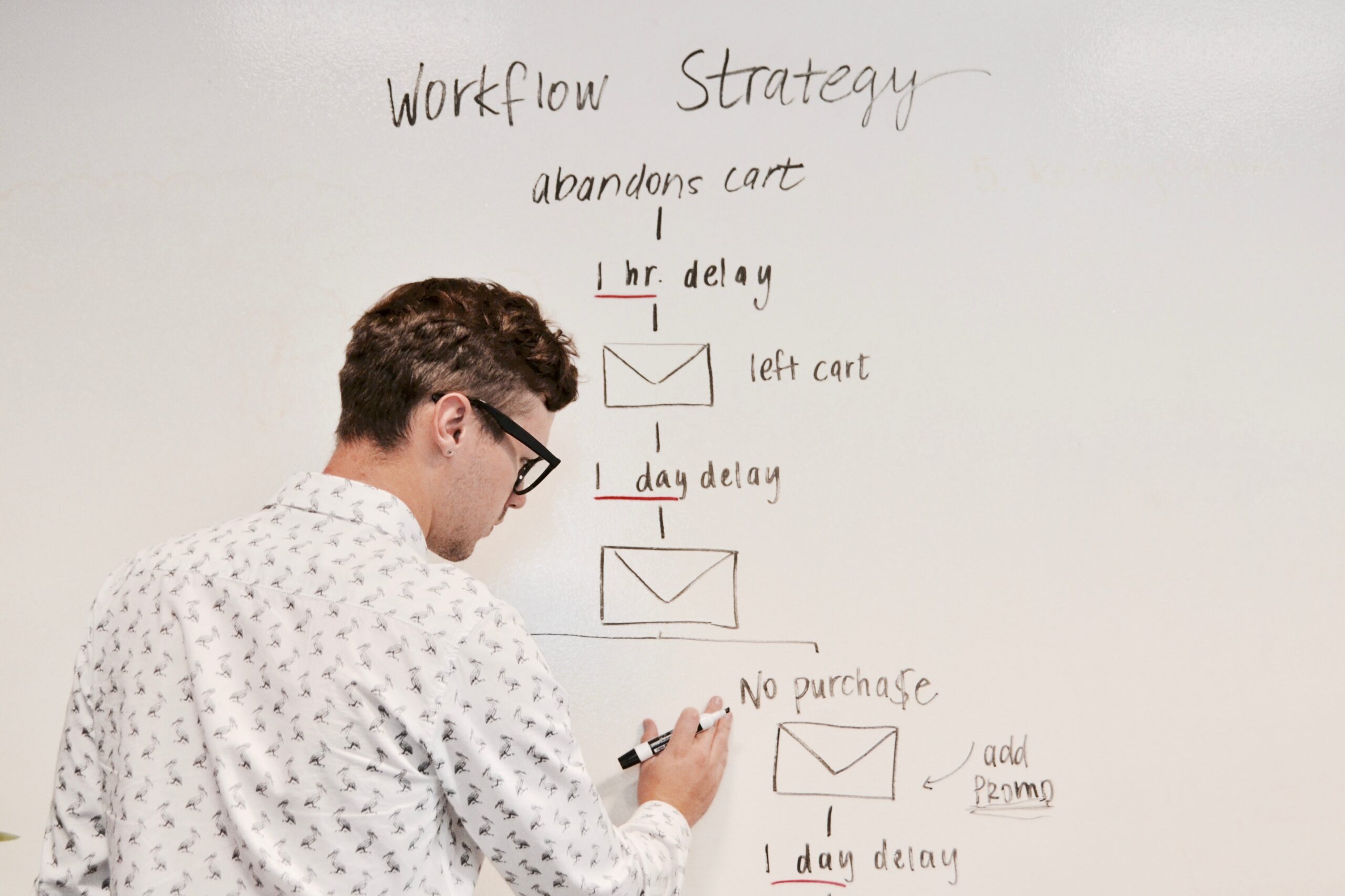 Some research behind language learning….

Elderly people can successfully learn foreign languages and should learn as the process of learning keeps them active. Learning foreign languages has been proven to slow down the brain’s aging process and increase intelligence. Contrary to prevailing stereotypes, no research proves that the age of people who want to learn another language is a significant factor influencing the learning process. Anybody can start learning a language adventure any time at any age.

Learning a foreign language not only affects self-esteem but also has a beneficial effect on our health. It is very often connected with participating in a course and meeting people which brings additional benefits to seniors. They can build relations with others and get the feeling of belonging to a group of learners which increases their motivation and self-confidence. Being in a group, participating in a course gives a social advantage to seniors. Sometimes they just want to meet with their peers for a purposeful activity such as a language course. They like spending their time together and with their teacher and therefore, they are eager to be involved in other activities connected with a language course.   According to much research,  learning a new language rejuvenates our brain. It is a kind of gymnastics for our brains. Some research also proves that people who learned more languages and are polyglots develop Alzheimer’s disease much later than other people.

A study by researchers from York University in Toronto found that foreign languages improve the mind, prevent conditions such as Alzheimer’s, and delay dementia by about five years compared to people who only speak their native language( on a group of 450 people suffering from Alzheimer’s disease, 250 of whom spoke two languages). In the group of patients who used a foreign language, the onset of the disease was much later than in the rest. A brain that is used to switching cognitive functions more often may function well longer than one whose flexibility has not been systematically exercised.